“We can’t get our ocean rescue vehicles from point A to point B in some places, because there’s just not enough beach,” Mayor Darryl Mills said.

Rebuilding that usually happens every three years is behind schedule. Officials said they have faced numerous challenges since the beach was last filled with fresh sand in 2018.

Those restrictions pushed the Army Corps of Engineers, tasked with planning and executing the Wrightsville Beach Renourishment, to seek a “borrow source” offshore, making the project much more expensive and time-intensive endeavor.

After finding an area with beach-compatible sand, the Army Corps uncovered an estimated 300,000 tires in the sand bed. Those tires appear to have drifted from an artificial reef created by the North Carolina Department of Environmental Quality’s Division of Marine Fisheries, the agency tasked with protecting the state’s marine and estuarine resources.

The Division of Marine Fisheries (DMF) said it placed more than 600,000 tires off the North Carolina coast in the 1970s and early 1980s, but said it discontinued the practice in 1983.

“We don’t know the exact number of tires that were deployed back then,” said Patricia Smith, the Communications Director for the NC Division of Marine Fisheries. “Basically, the Division just doesn’t have reliable deployment records from that period.”

The artificial reef closest to the potential sand harvest location for Wrightsville Beach is called the Meares Harris Reef, located about 2.5 miles offshore and spanning 649 acres. That site includes other artificial reefs made of concrete pipes and tugboats that serve as fish habitats, but the aging tires are proving to be problematic.

Researchers said the corrosive salt water breaks down the cables and chains connecting the reef faster than the tires themselves. The DMF says it has recovered about 100,000 tires that have washed up on beaches, primarily after storms, at a cost of more than $ 1 million. Smith said the DMF does not have a plan to retrieve any tires that may have migrated from the reef sites.

“Simply put, we just think it would be cost prohibitive,” Smith said. “We just don’t see a feasible way to do that.”

Daniel Rittschof, professor of environmental sciences with Duke’s Marine Lab, says leaving the tires in the ocean can harm the ocean’s ecosystem, because they contain organotins and other toxic compounds that can be endocrine disruptors for marine life.

“They leach molecules that change the sex of snails and mollusks really easily and the molecules are toxic at higher concentrations,” Rittschof said.

As the timeline and shoreline continue to shrink for the Wrightsville Beach renourishment, officials agree pursuing the current tire-laden borrow site is the best path forward.

“For us, it’s actually better to discover that now on our initial investigation, so we could put together a good plan and mitigate those tires,” said Dave Connolly of the Army Corps of Engineers. “We think we can find areas within that borrow source where we can work around the tires, which would be a better option than going back to the drawing board to find another borrow source that’s potentially farther away and more costly and could delay the project by another year. “

Environmental assessments are underway now to determine mitigation plans which would then be open to public feedback. If approved, the Army Corps hopes to start working by March 2023.

Wrightsville Beach leaders said they are frustrated with the position they are in.

“As far as cleaning up the mess that the government created, I never thought about that, because I knew that would never happen. That’s just not how the federal government operates, ”Mills said. “They leave it to us to deal with.” 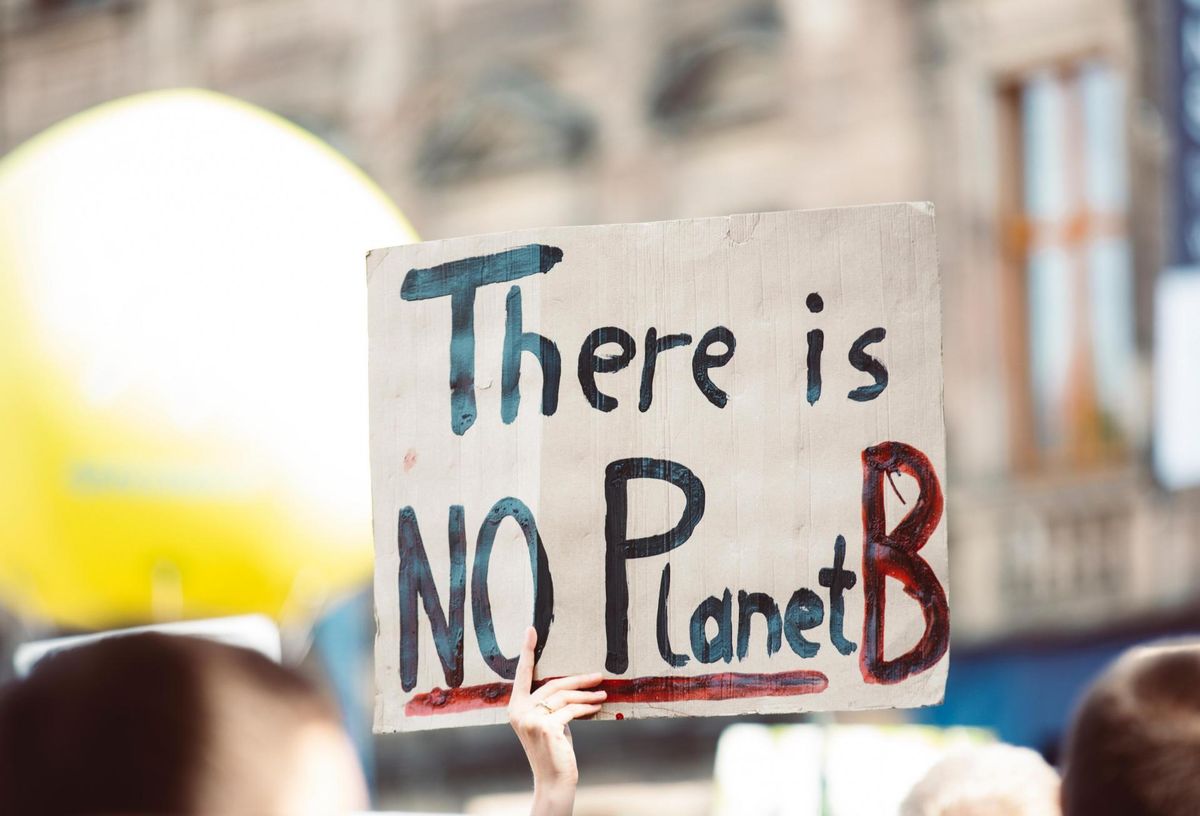