Alternate Models for Earth’s First Life
As that case becomes more untenable, some scientists have posited that life was transported to Earth. Even before the latest discoveries, a team of 33 researchers from multiple scientific disciplines acknowledged the difficulty of attempting to explain the Cambrian explosion from a naturalistic terrestrial source. Therefore, they published a 21-page paper in the journalProgress in Biophysics and Molecular Biologyin which they proposed that the origin and evolution of life on Earth was crucially facilitated by life-bearing comets.2 Their specific proposal is that life at different stages in Earth’s history was brought to Earth from elsewhere in the universe via comets and meteoroids.

This proposal is generally known as panspermia. It is a Greek term meaning “seeds everywhere.” Panspermia posits that physical life exists throughout the universe and is distributed by space dust, comets, asteroids, and meteoroids. It was first proposed in writing in the fifth century BC by the Greek philosopher Anaxagoras.3 Three of the 33 researchers published a subsequent paper in which they claim that the infrared spectra of several solar system comets “points to cometary biology and interstellar panspermia as being inevitable.”4

In this article, I will describe the case of the researchers made against a naturalistic origin and the history of life that is Earth-based. In a sequel to this article, I will make a case against the alternate model proposed by the team and briefly describe the remaining viable model, one that is consistent with the biblical model for the origin and history of Earth’s life.

Case against Life’s Origin on Earth
The researchers base their 21-page paper on the central dogma of origin-of-life research — abiogenesis (the origin of life from nonliving matter). Abiogenesis asserts that sometime in the past, favorable natural conditions for the formation of complex organic molecules — namely, amino acids, nucleobases, and ribose sugars — occurred that, in turn, gave rise to the self-organization of these molecules into proteins, DNA, RNA, and lipid membranes. Abiogenesis goes on to propose a naturalistic pathway where the proteins, DNA, RNA, and lipid membranes self-assemble into primitive living cells. The researchers also assume the central dogma of biological evolution that all life has evolved naturalistically from the first primitive living cells.

Although the 33 researchers champion abiogenesis and the central dogma of biological evolution, that doesn’t mean they are all atheists. Many are deists. They all agree, however, that if God exists, God does not intervene beyond allowing the natural processes they established to bring about everything that exists in the universe.

The scientists begin their paper with the claim that the origin of life could not possibly have occurred on the early Earth. They point out that there simply isn’t enough time for a naturalistic origin of life on Earth. The earliest evidence for permanently existing life on Earth dates back to 3,825 ± 0.006 billion years ago.5 This date is only a few million years or less after the moment in Earth’s history when permanent rocks and liquid water first appeared.

The team cites isotope evidence for an even earlier, fleetingly temporal existence of life on Earth. Ancient zircons discovered in Western Australia6 and northern Canada7 reveal episodes about 4.1 billion years ago when liquid water, solid rocks, and isotope signatures of life briefly existed. This evidence for the sudden appearance of life on Earth caused evolutionary biologist Niles Eldredge to write, “One of the most arresting facts that I have learned is that life goes back as far in Earth history as we can possibly trace it. . . . in the very oldest rocks that stand a chance of showing signs of life, we find those signs. ”8

The researchers’ conclusion is similar to what Carl Sagan taught in a course I attended in 1970 at the University of Toronto. He explained that Charles Darwin’s warm little pond was a grossly inadequate explanation for life’s origin. He avowed that abiogenesis was impossible in anything less than a billion years in a concentrated soup of prebiotic molecules any smaller than all of Earth’s oceans. The researchers explain that based on what we know about the chemistry needed for a naturalistic origin of life, Sagan’s estimates on the minimum time and the minimum prebiotic soup size are many orders of magnitude too small.

Alternate Naturalistic Model
The 33 researchers point out that additional time problems exist for the Cambrian explosion and for other mass speciation events in Earth’s history. They explain why it is not possible for pre-Cambrian Earth-based life to evolve, without any measurable history, into so many phyla simultaneously at the beginning of the Cambrian period. To get around Earth’s space and time limitations for a naturalistic origin and history of life, the researchers propose a cosmic biology model. I will describe and critique their model and propose an alternative model next week, but for now, we may conclude that the progress of science does not affirm Earth-based naturalistic evolution. 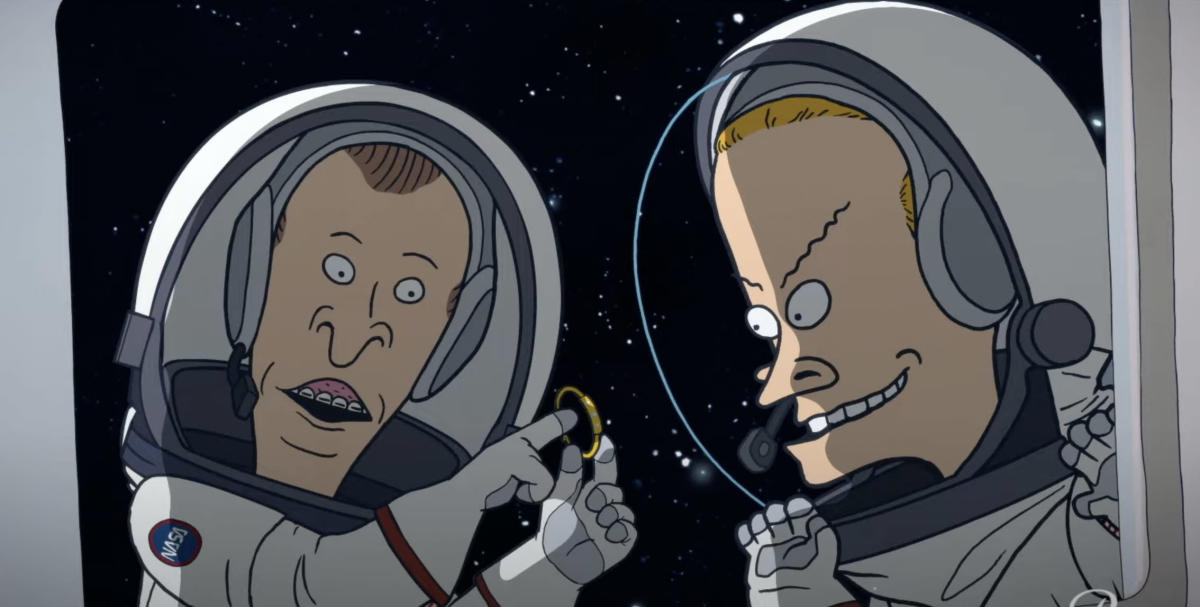 They’re Back for a Sequel, a Mere 26 Years Later

Preparing astronauts for mental and emotional challenges of deep space