Scallops have eyes. Not just two eyes, like humans have, or eight, like now spiders do, but up to 200 of them, each clasped by a thin, wavy tentacle protruding from the inner edges of the corrugated shell. Considering how rudimentary a scallop’s brain is, these eyes are surprisingly sophisticated. Play a scallop of a video of juicy particles drifting by in the water, as researchers at the University of South Carolina have done, and it will likely open its shell, as if to take a bite.

It’s possible, at a stretch, to say what’s going on here. The scallop’s eyes transmit visual information to its brain, which creates a picture, however fuzzy, of some juicy plankton approaching, and it springs into action. The shell opens wide, the plankton floats in, and snap! Dinner is served.

When we unthinkingly flood the world with light and sound, we wreak havoc on bird and turtle migrations

It’s a neat enough explanation, but it’s not true. The reality, as with most cases in Ed Yong’s magnificent new book on animal perception, is more complicated, more mysterious, more wondrously strange.

Yong has a knack for vivid similes, and here he invites us to think of the scallop’s brain “as a security guard watching a bank of a hundred monitors, each connected to a motion-sensing camera… The cameras may be state-of-the -art, but the images they capture are not sent to the guard. ” What appears instead is a warning light for every camera that has detected something, and the guard reacts without actually visualizing the prey. If this explanation is correct – and Yong is always alert to the possibility that it might not be – the scallop “doesn’t experience a movie in its head the same way we do. It sees without scenes. ”

This throws up further questions, not least: why do scallops have such keen eyes if their brains can’t process the visual data? Yong doesn’t give us a conclusive answer, but the example raises a deeper point that lies at the heart of his book. We humans are so deeply embedded in our own particular way of seeing the world that we find it hard not to impose our perspective on other creatures – if indeed we bother thinking about them at all.

A British science writer based in the US, Yong is drawn to the material that pushes our understanding to the limits. His first book, I Contain Multitudes, dove headlong into the world of microbes and made often punishingly complex subjects digestible to lay readers without oversimplification. While working on this follow-up, they broke off to report on Covid for the Atlanticproducing a series of deeply researched, often devastating articles that won him a Pulitzer Prize.

An Immense World might be his now audacious undertaking so far. Humans, like all creatures, are trapped in sensory bubbles unique to each individual – what the Baltic-German zoologist Jakob von Uexküll referred to as our Umwelt – which means we “can only become a small fraction of reality’s fullness”, as Yong puts it. Our eyesight is pretty good, but it’s nowhere near as panoramic as that of a mallard, which “inside the world simultaneously moving toward it and away from it” when flying. Nor can we perceive ultraviolet colors, as most animals can, or sniff out the topography of underwater mountains and valleys, like some seabirds seem capable of doing.

We may feel like we are the masters of our planet, having mapped every inch of its landmass and stared into the guts of an atom, but when it comes to understanding what it’s like to be a songbird using the earth’s magnetic field to navigate across continents , we barely know where to start.

Yong is up for giving it his best shot, not least because he understands how damaging it can be to disregard other creatures’ perspectives. When we unthinkingly flood the world with light and sound, we wreak havoc on bird and turtle migrations and disrupt owls and orcas in their search for food. Even scientists who have spent years working with a single species can botch research by failing to fully consider their point of view. But Yong also relishes stepping into other Umwelts just for the sheer fascination of it. “We don’t have to look to aliens from other planets,” one scientist tells him. “We have animals that have a completely different interpretation of what the world is right next to us.”

She has a point: who needs sci-fi when you’ve got a blind catfish with flow-sensing teeth all over its skin, or crickets with ears on their knees, or a dolphin that can perceive your innards through echolocation? Even everyday encounters seem extraordinary through the “magic magnifying glass” that Yong holds up. The jerky movements of flies buzzing around your living room aren’t random, but a response to fluctuations in temperature too minuscule for humans to detect. The hearing of chickadees changes with the seasons, speeding up in the autumn, while large flocks are forming, and becoming more pitch-sensitive in spring, to register the subtleties of mating calls.

The book is so full of these little astonishments, beautifully rendered, that Yong occasionally risks overwhelming our sense of wonder. By the time we get to the chapter on magnetoreception – easily the most confounding of the senses, in part because no one is certain where the relevant receptors are located – it’s almost a relief when he admits that he has “no idea how to begin thinking about the Umwelt of a loggerhead turtle ”. 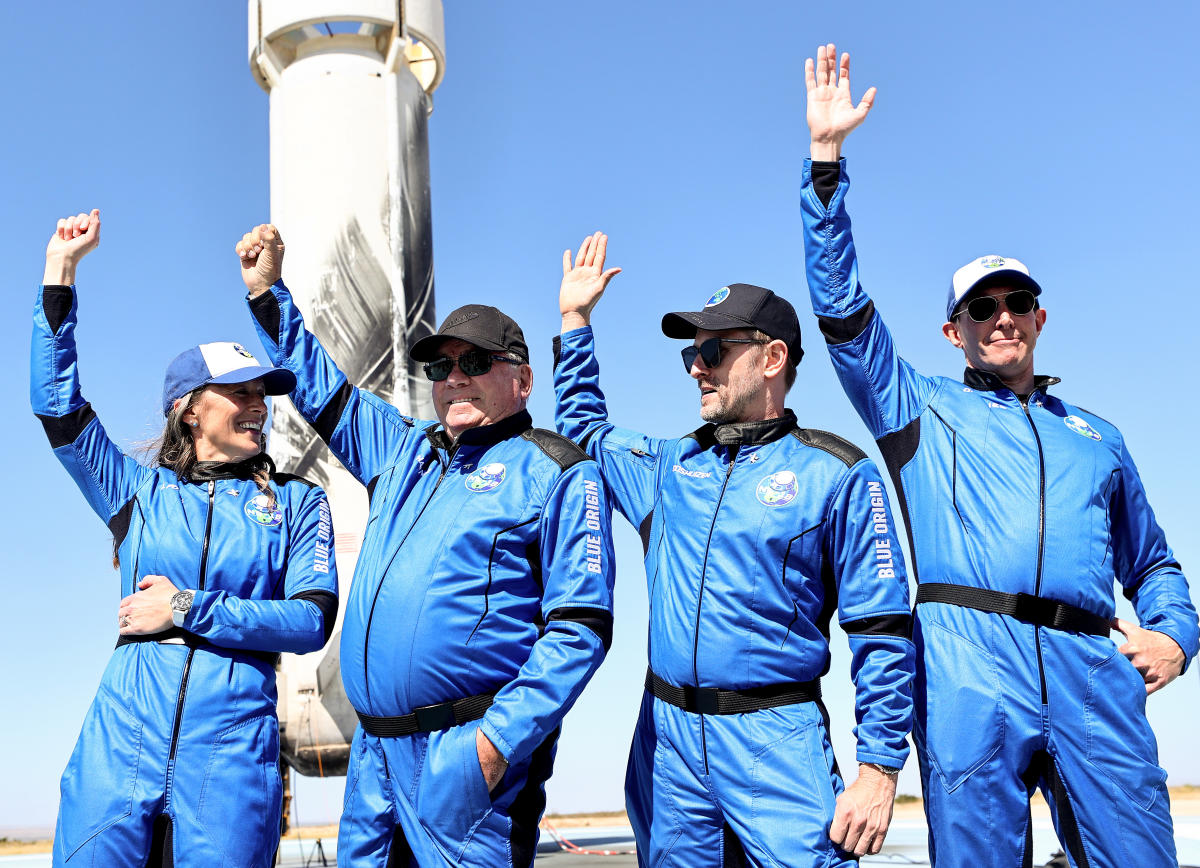 Exclusive interview with Sadhguru Jaggi Vasudev: ‘We have a limited time on this planet’